This year, Labor Day falls on Monday, September 7th. Labor Day always falls on the first Monday in September. It is a federal holiday that recognizes the contributions laborers have made to the development of the United States.

Labor Day was started sometime in the latter part of the 19th century with the development of the labor movement that was inspired by the trade unions that grew in strength and popularity at that time.

The first parade honoring American workers in recognition of Labor Day was organized by the “Knights of Labor” and the “Central Labor Union.” It was held in New York City in 1882. The first state to recognize the holiday was Oregon in 1887.

In 1894, Labor Day became a federal holiday, when 30 states officially celebrated the event. The federal law made it a holiday for only federal workers, at that time. In the 1930s, unions were encouraging their membership to strike on that day to assure they would eventually be given the day off as well.

As the summer winds down during this weekend, many of the celebrations include speeches from politicians who use it as a time to get in front of their constituency two months before November elections. More importantly to most, Labor Day is one of the most popular days in the year to celebrate a barbecue with family and friends.

Quaker Valley Foods supplies virtually everything you might need for a delicious barbecue meal. Look below at some wonderful barbecue recipes that are sure to help you end summer on a tasty note. Click on an image to get the recipe for the product shown, then get in touch with your Quaker Valley Foods sales representative and ask about pricing and availability on any of the products you need! 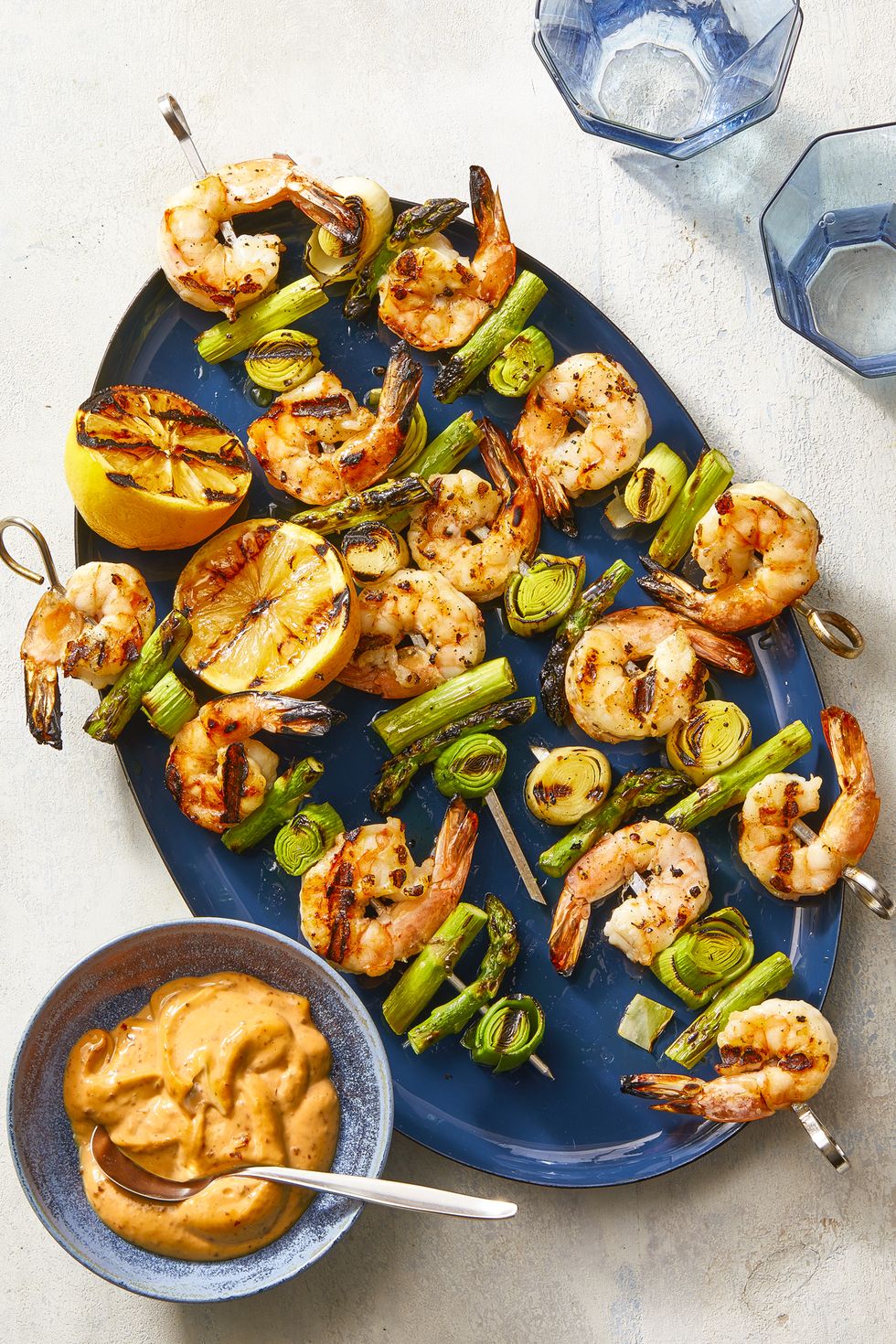 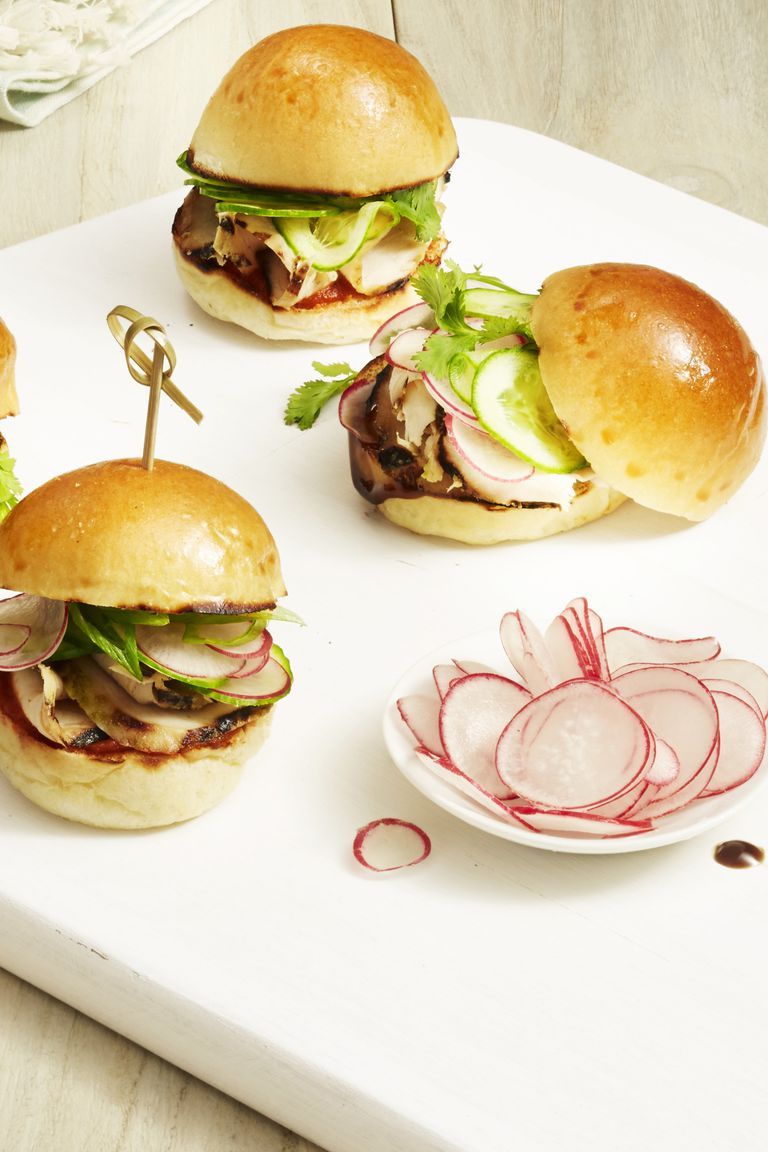 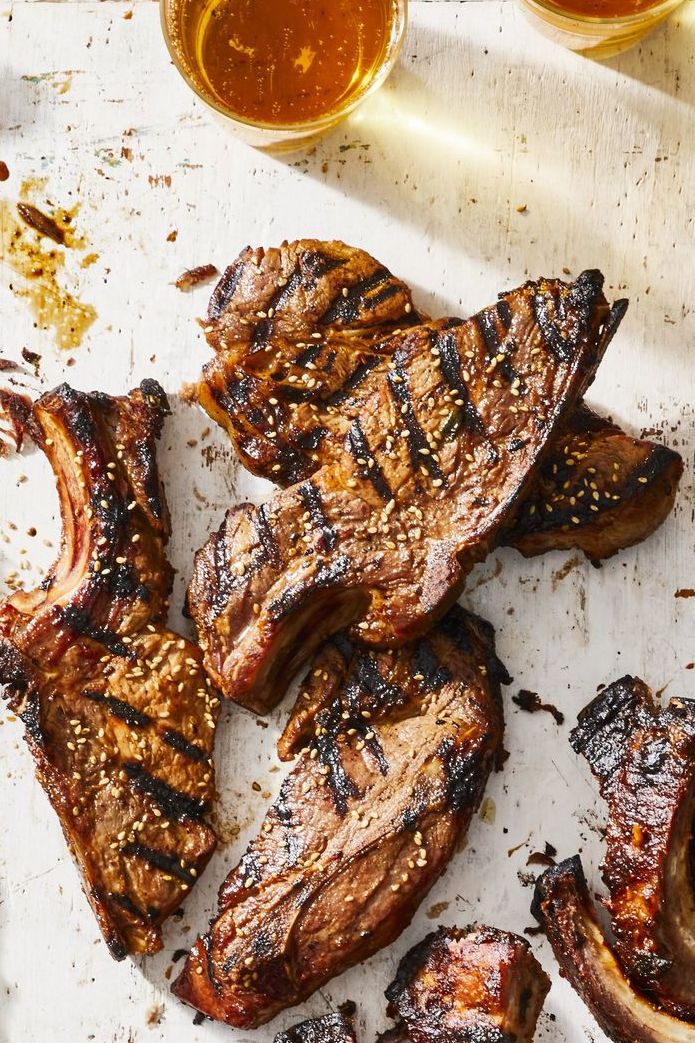