This Friday is December 25th, Christmas Day! Traditionally, this is time for Christians, and many non-Christians as well, to gather with family and friends to celebrate close bonds old and new. It is also a time to reflect on a year winding down and to look forward to the many wonderful possibilities of a new year approaching.

This year has been a memorable one for sure. And the gatherings we have enjoyed in the past will be greatly limited. But this year ends with the hope of a better year to come. It also offers us an opportunity to look back at what we have lost, and to appreciate what we have. In 2021, the everyday experiences we have taken for granted in the past are sure to be appreciated in ways we never thought we had to imagine.

The celebration of Christmas is an ancient one. Christmas celebrations, as we know them today, began sometime in the fourth century. They commemorate the day of Jesus Christ’s birth. Although the first commemorations of Jesus’ birth actually began before that time, it was established by the early catholic church that formal celebrations would be celebrated in the style of early Roman Saturnalian celebrations. Saturnalia was a pagan holiday that celebrated bountiful harvests and were festivals of light and revelry, greatly needed at the darkest, most dismal time of the year.

It was the Roman Emperor Constantine who was the first Emperor to recognize Christianity as the official religion of Rome. As the date of Jesus’ birth is unknown, the early church deemed December (the time when Roman Saturnalia was celebrated) to be the time to celebrate Jesus’ birth. It was one of many Christian customs that were created to erase early pagan celebrations, so integral to early Romans when paganism was the primary religion of Rome.

As one of Saturnalia’s main focuses was on the celebration of food, one of Christmas’ primary means of celebration also focuses on food.

A perfect example of this is illustrated in Charles Dickens’ “A Christmas Carol,” with the introduction of the Second of Three Spirits:

“Heaped up on the floor, to form a kind of throne, were turkeys, geese, game, poultry, brawn, great joints of meat, sucking-pigs, long wreaths of sausages, mince-pies, plum-puddings, barrels of oysters, red-hot chestnuts, cherry-cheeked apples, juicy oranges, luscious pears, immense twelfth-cakes, and seething bowls of punch, that made the chamber dim with their delicious steam. In easy state upon this couch, there sat a jolly Giant, glorious to see; who bore a glowing torch, in shape not unlike Plenty’s horn, and held it up, high up, to shed its light on Scrooge, as he came peeping round the door.”

Although your gathering this year may be smaller than Christmases past, contact your Quaker Valley Foods’ Sales Specialist to see how we can help to make your Christmas present one to be pleasantly remembered for years to come. Take a look at some enticing Christmas recipes below, then click on the image to get the recipe. After you have decided on the meal of your choice, give us a call! 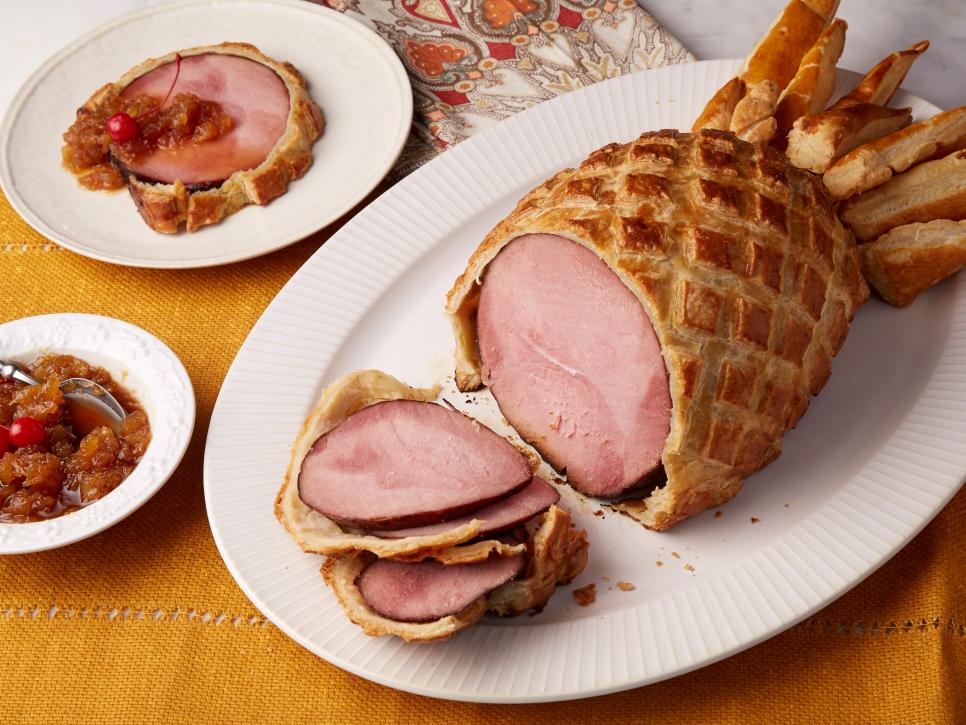 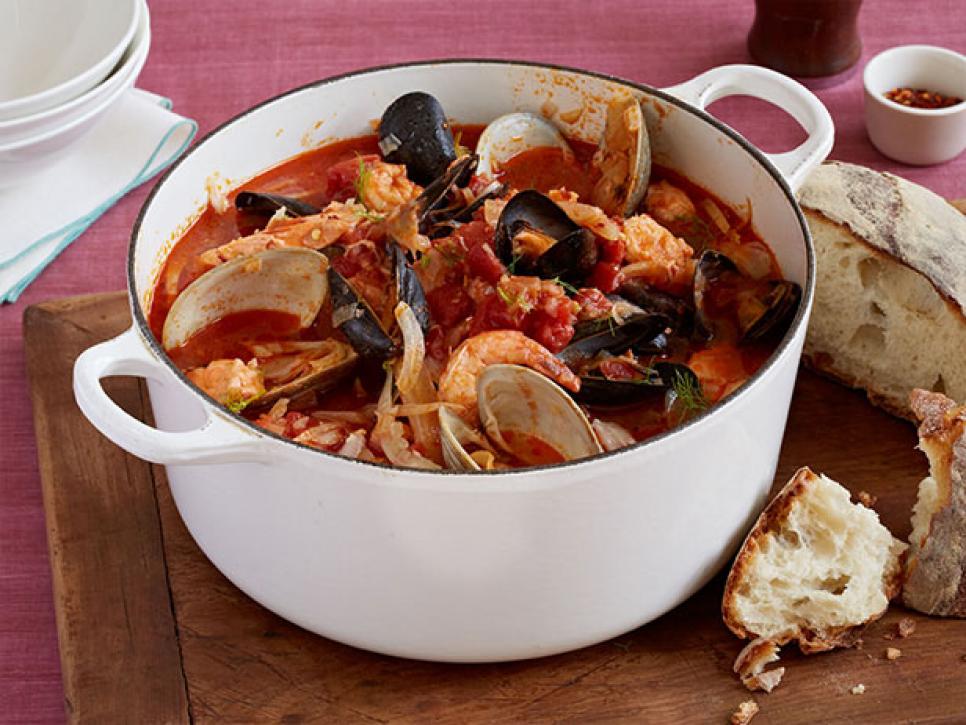 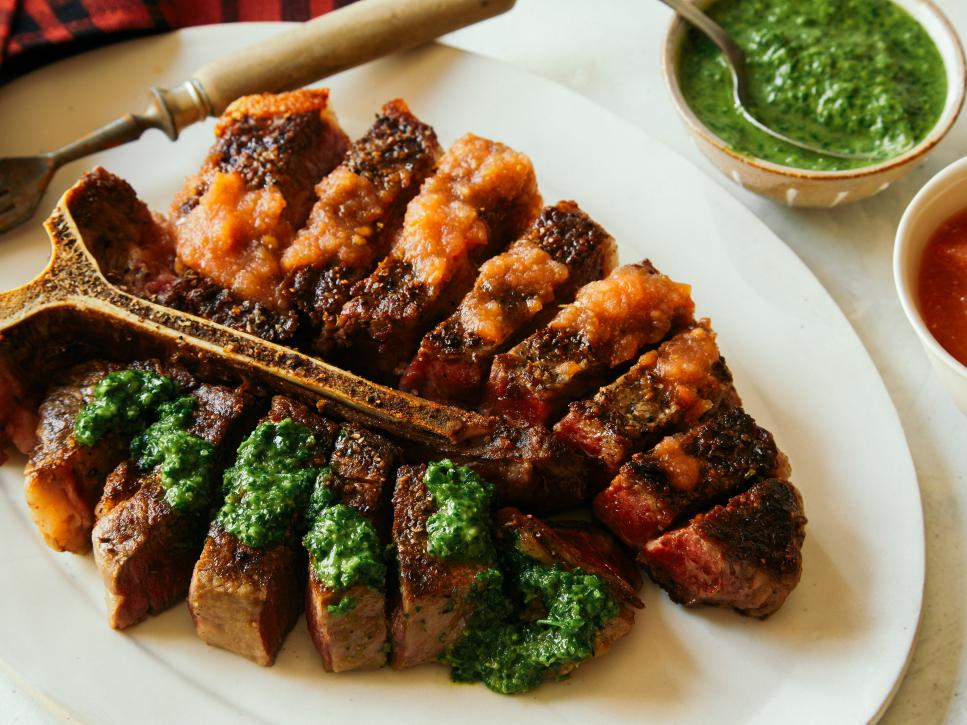