This year, Thanksgiving falls on Thursday, November 26th. Although this year’s celebration comes at a remarkable time in our country’s history, where social gatherings should be smaller and social distancing should be greater, all of us can find something to be grateful for in this year of the Covid-19 pandemic.

Thanksgiving celebrations have been going on throughout the world for hundreds of years. Our celebration is rooted in the English traditions where Thanksgiving, as it is celebrated today, had its origins during the Protestant Reformation. Before 1536, there were 95 Church holidays in addition to 52 Sundays, when all were expected to attend church service and, in some cases, pay for lavish celebrations.

The reforms established in 1536 reduced the number of Church holidays to 27.  Those holidays that had been eliminated were to be replaced by “Days of Fasting” or “Days of Thanksgiving.” There were a variety of events for which these days were to be commemorated. Perhaps the most significant day occurred in 1606, when celebrations of a failed Gunpowder Plot in Parliament on November 5th in 1605, that turned into what today is known as Guy Fawkes Day, became a reason to give thanks at that time each year.

When Thanksgiving is celebrated in the States has changed several times since the earliest days of our Country’s founding. Initially, each state set its own date for celebration. It was not until 1863, after 40 years of prompting by Sarah Josepha Hale (an author, activist and “influential” editor who perhaps is most famously known as the author of “Mary Had a Little Lamb”) to make it a National Holiday, did Abraham Lincoln proclaim it a National Holiday to be celebrated on the final Thursday of November. A primary reason for doing so was to recognize the many successes the Union Army had realized at that point in the Civil War. Most experts agree that the tide of the war had been turned in the Union Army’s favor during the previous month of July with an important victory at the small Pennsylvania town of Gettysburg. During the second week in November of that year, President Lincoln returned to Gettysburg to commemorate the many lives lost on both sides. There, in a newly established section of the Gettysburg Cemetery created to bury the Union dead who lost their lives during that battle, he read his famous Address, a two-plus minutes speech, considered his greatest.

Although there is no set rule that turkey should be the primary course served during this celebration, it has become the food of choice.  In fact, turkey is so popular at this time of year that it is almost always associated with the annual Thanksgiving celebration.

Below are several recipes for preparing your bird. Look at the images below, then click on the one that appeals to you most to be directed to its recipe. Get in touch with your Quaker Valley Foods Sales Representative to check on pricing and availability. And remember, turkey can be enjoyed at any time of year. Perhaps the second most popular turkey holiday is Christmas, which is just over five weeks away. 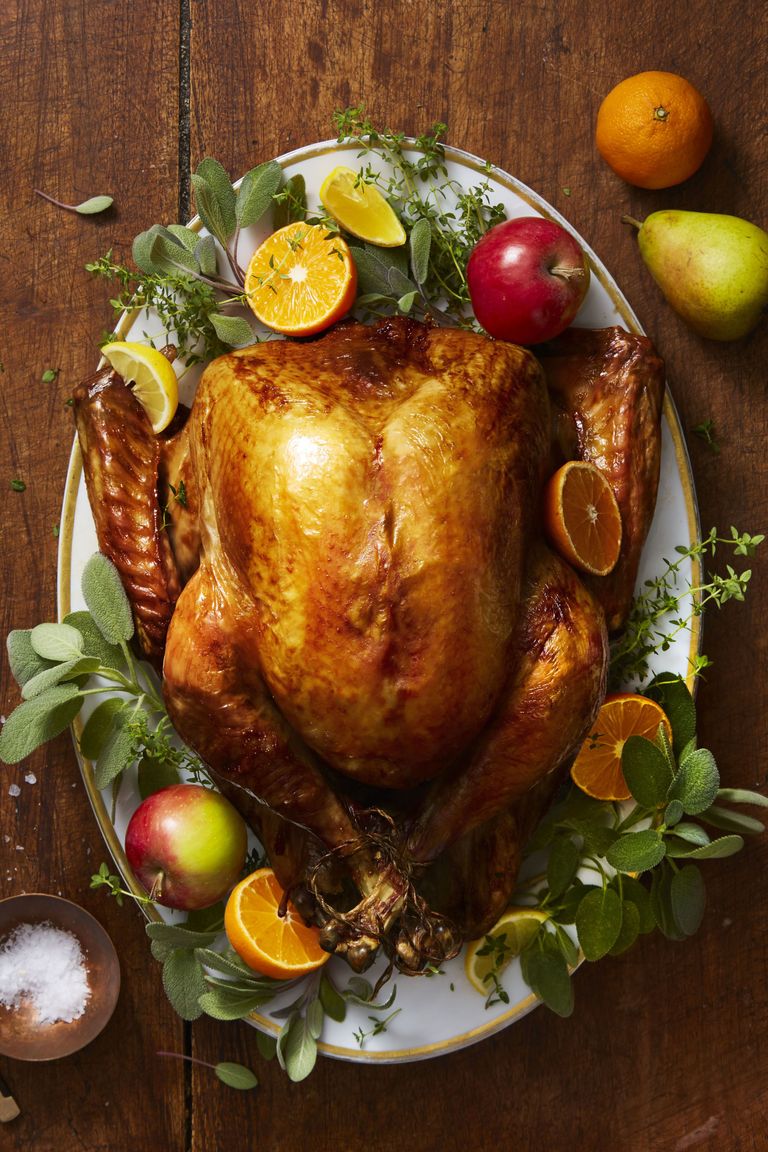 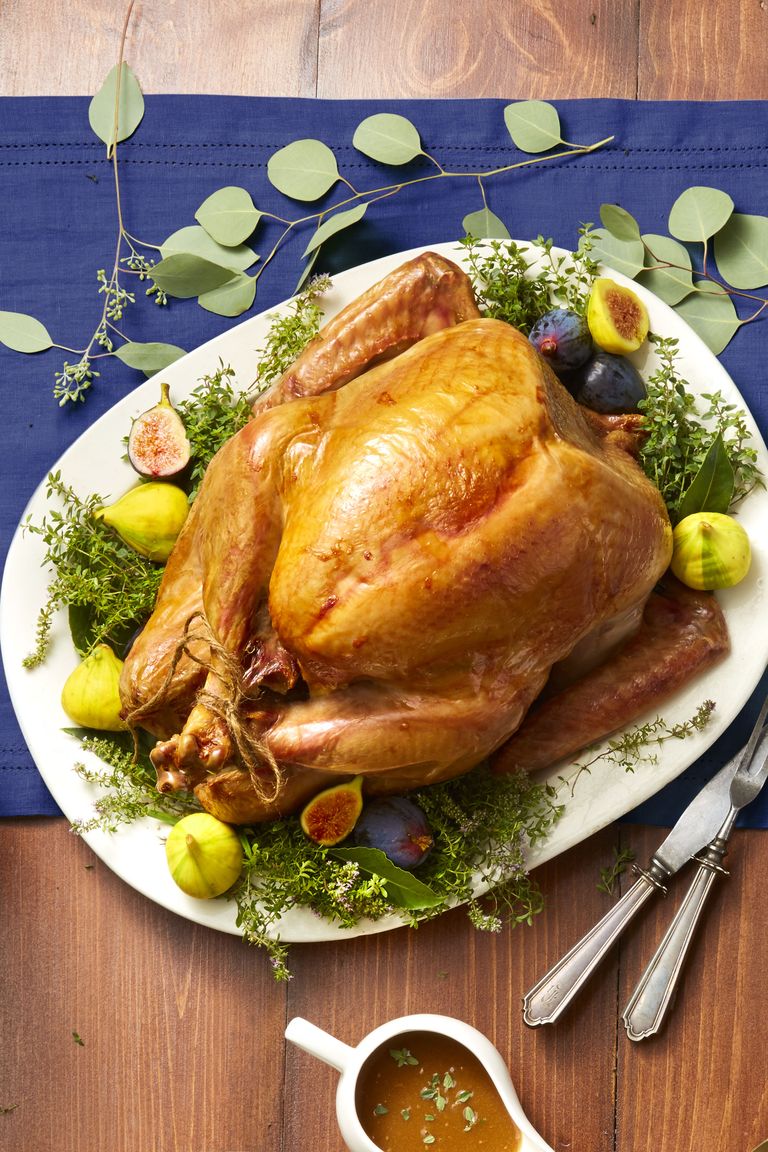 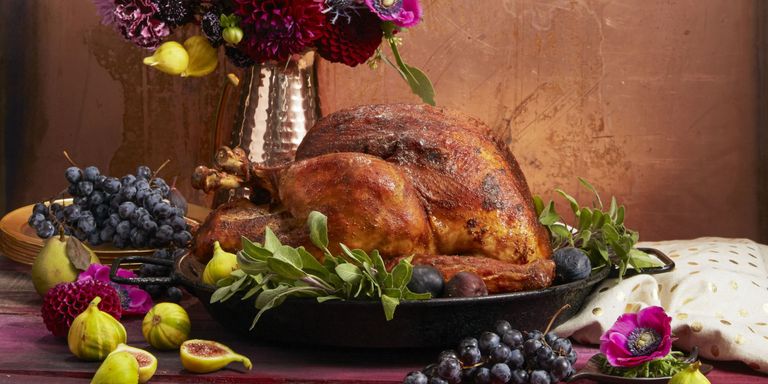