This week we celebrate National Salami Day (September 7th). Salami’s origins go back so far that no one has yet to pinpoint when it was first created. Although salami is a type of sausage, sausage is not necessarily salami. The word “salami” has its origins with the Italian word for salt, which is “sale.” The word salt is used because it is the primary ingredient used to cure the meat, which is typically pork or beef. The termination “ame” is added to the word “sale” to indicate that the item’s name is a collective noun, meaning it signifies a variety of items in one word, thus the word salame. We take this a little further and add an “I” to indicate that salami is the plural form of salame! Although the name comes from Italy, salami is also popular throughout Central, Southern, and Eastern Europe.

It is very likely that salami was created to preserve meat over an extended period when meat was hard to come by and was hard to keep for more than a day or two. Salami, when properly prepared, can stay good in room temperature for up to a month or so.

Salami is prepared in a wide variety of ways, depending on where in the world it is made. In Europe, the primary production of salami is in Hungary, Germany, France, Spain, and Italy. In total, Europe produces hundreds of millions of pounds of salami in a single year. But salami production is not limited to Europe. A type of salami is also made in Asia where, in addition to pork, a variety of other meats are used including lamb, mutton and beef.

The popularity of salami came to the United States with European immigrants in the 19th century. Some of the more popular forms of salami in the U.S. include pepperoni, sopressata, chorizo, prosciutto, capocollo, and so much more. We handle a wide variety of salami. In fact, we are presently running a salami special for one week only. Check out the deal we are currently offering on Lido Genoa and Sterling Hard Salami from Armour-Eckrich.

If you are particularly handy in the kitchen and would like to try to make salami yourself, then look at the images below. Click on any of the images to be directed to its recipe. And if you’re looking for a place to find the best pork, beef, veal, mutton, or lamb, then contact your Quaker Valley Foods’ Sales Specialist to get pricing and availability on any of the items you will need. 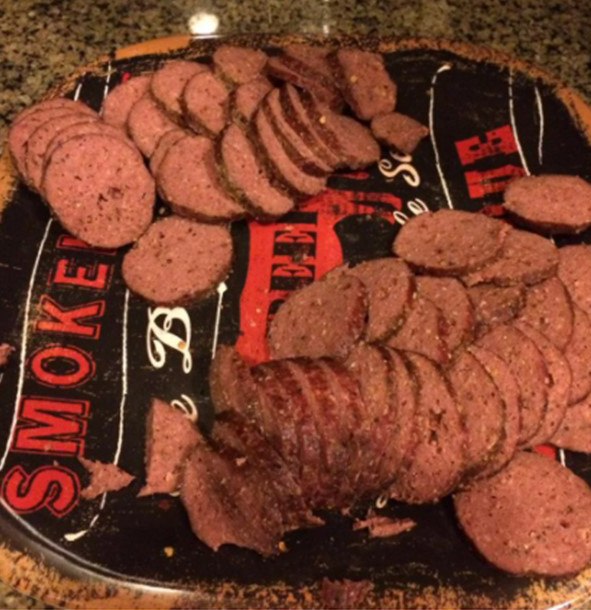 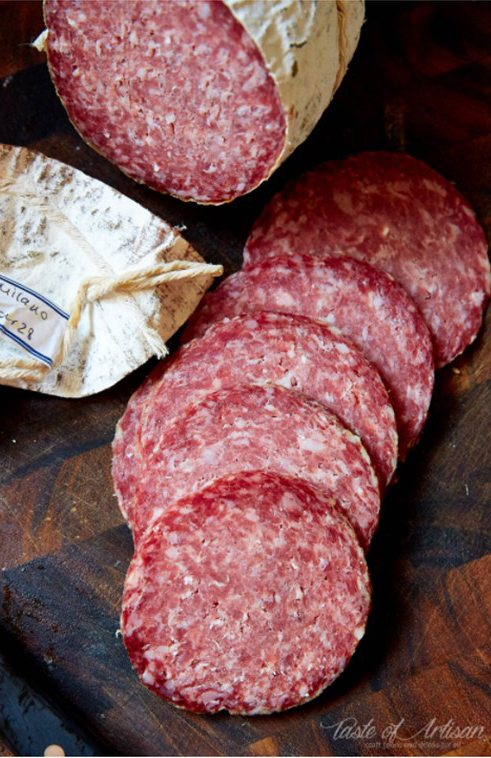 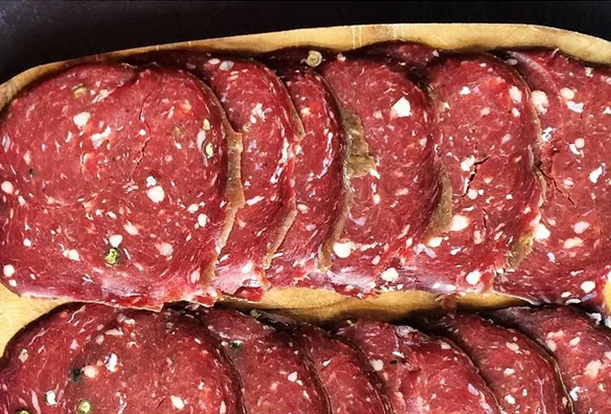