The word panini is Italian and means “small bread.” It is believed that the origins of the modern-day panini occurred in the Lombardy region. It was created in response to the demand among Milanese office workers that were looking for a quick lunch that was both savory and of a high quality.

Although a form of the modern-day panini did appear in a 16th century Italian cookbook, it really wasn’t until sometime in the late 1970s to early 1980s that it achieved its current day popularity.

As one story goes, a group known as “paninari,” that hung out in coffee-and-panini bars, kicked off this new fad in Milan, Italy. They were young, Italian “hipster” types that fought against a dull urban culture by wearing colorful clothing, developing a taste for fast food, and riding “Cafe racer” motorcycles. These motorcycles are typically custom-made copies of existing bikes that have been stripped down to make them lighter and sportier in appearance.

Although the fads popularity was realized about 40 years ago, the first reference to a panini in the United States as a “pan-warmed Italian sandwich” was published in 1956 in an article about Italian street food.

To properly place your next order for a panini, do not call it a panini sandwich. And if you’re ordering more than one panini, know that the plural for panini is panini, no “s” on the end.

Why order a panini when you can make this delicious sandwich in the comfort of your home? Heads up! You’ll first need a panini press to cook it properly. If you stay away from the restaurant grade, a panini press is relatively inexpensive; anywhere from $20 to $400.

Look at some panini recipes below and decide which you like best. Once you have made your selection, get in touch with your Quaker Valley Foods Sales Specialist and ask about price and availability on the many high quality deli meats and cheeses we offer to make your next panini extra special. 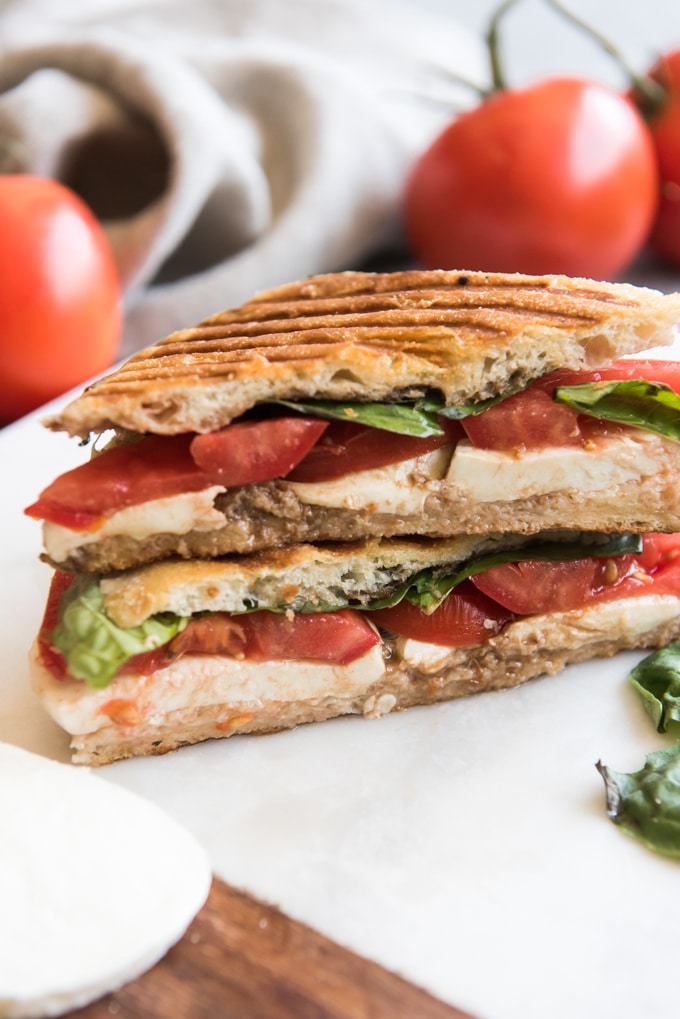 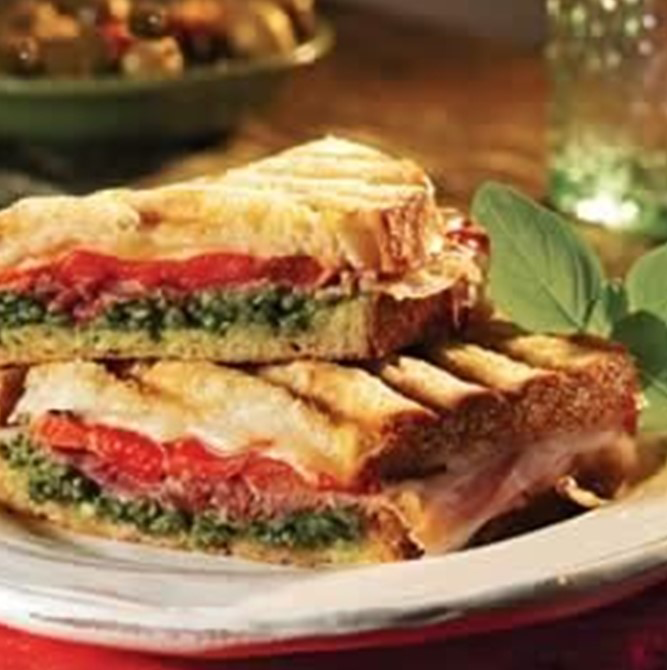 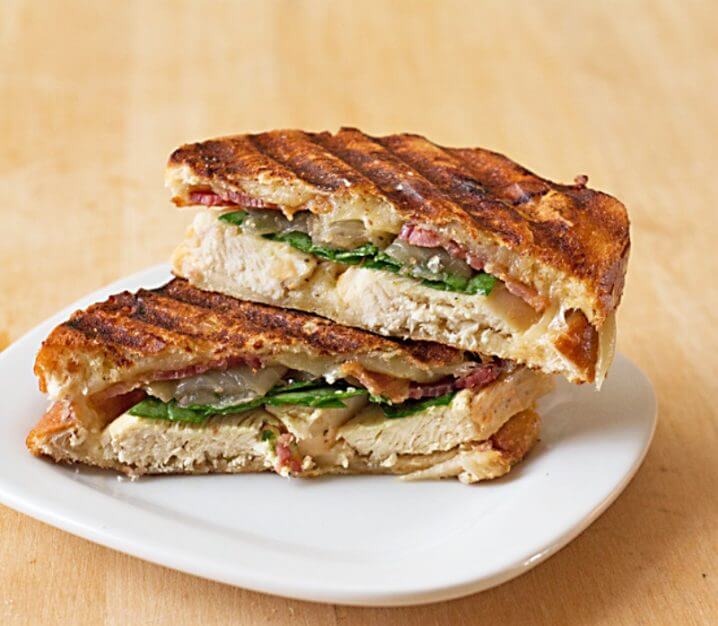