Thursday, April 8th, is National Empanada Day. The word empanada comes from empanar, which is Spanish for “to bread.” It is basically a single serving of bread wrapped around a tasty combination of sweets or meats. The empanada originated in the Galacia Region of Northwest Spain and Portugal. It first appeared in Medieval Iberia at the time of the Moorish invasions.

A cookbook published in 1520 in Catalan, entitled the Libre del Coch by Ruperto de Nola, mentions empanadas filled with seafood. Empanadas have also been stuffed with foods from Italy, France, and recipes from Catalon and Arabian food.

Empanadas are a popular treat in the United States. Depending on where you are in this country, you may find different versions of this meal.

In the Southern and Southwestern United States, the empanada is called a creole, filled with seasoned pork, beef, or chicken, and cheese. In New Mexico, however, the making of empanadas for Christmas is a winter tradition. There, they are made with sweetmeats using ground pork, sugar, pinon nuts, cinnamon cloves, and nutmeg.

Empanadas are made a little differently in the Southeastern part of the country. Typically, they are made with fresh or reconstituted dry fruit such as peaches, apples, sweet potatoes, or apricots.

Take a look at some recipes for empanadas below. Simply click on the image that appeals to you to be directed to its recipe.

Once you find the recipe you like, get in touch with your Quaker Valley Foods Sales Associate, who will be glad to get you pricing and availability on any of the seafood, cheeses or meat products you might need. 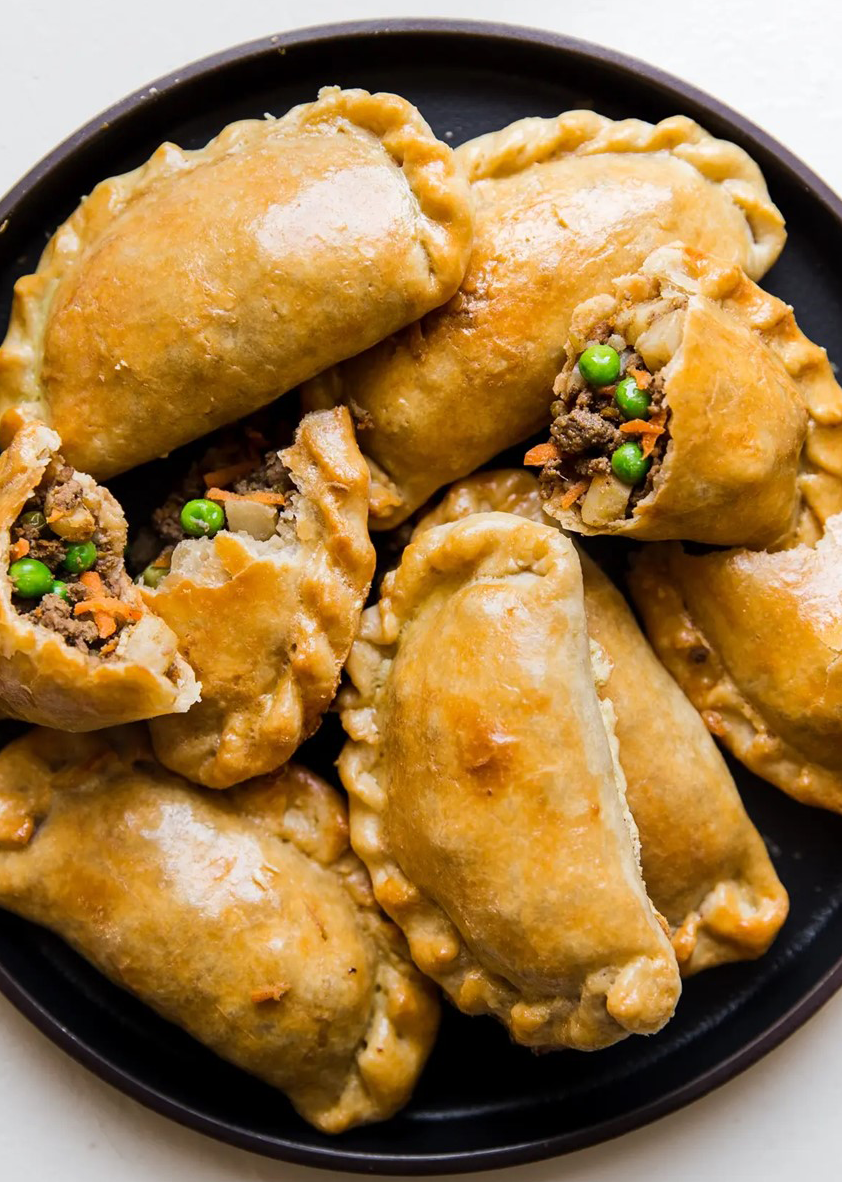 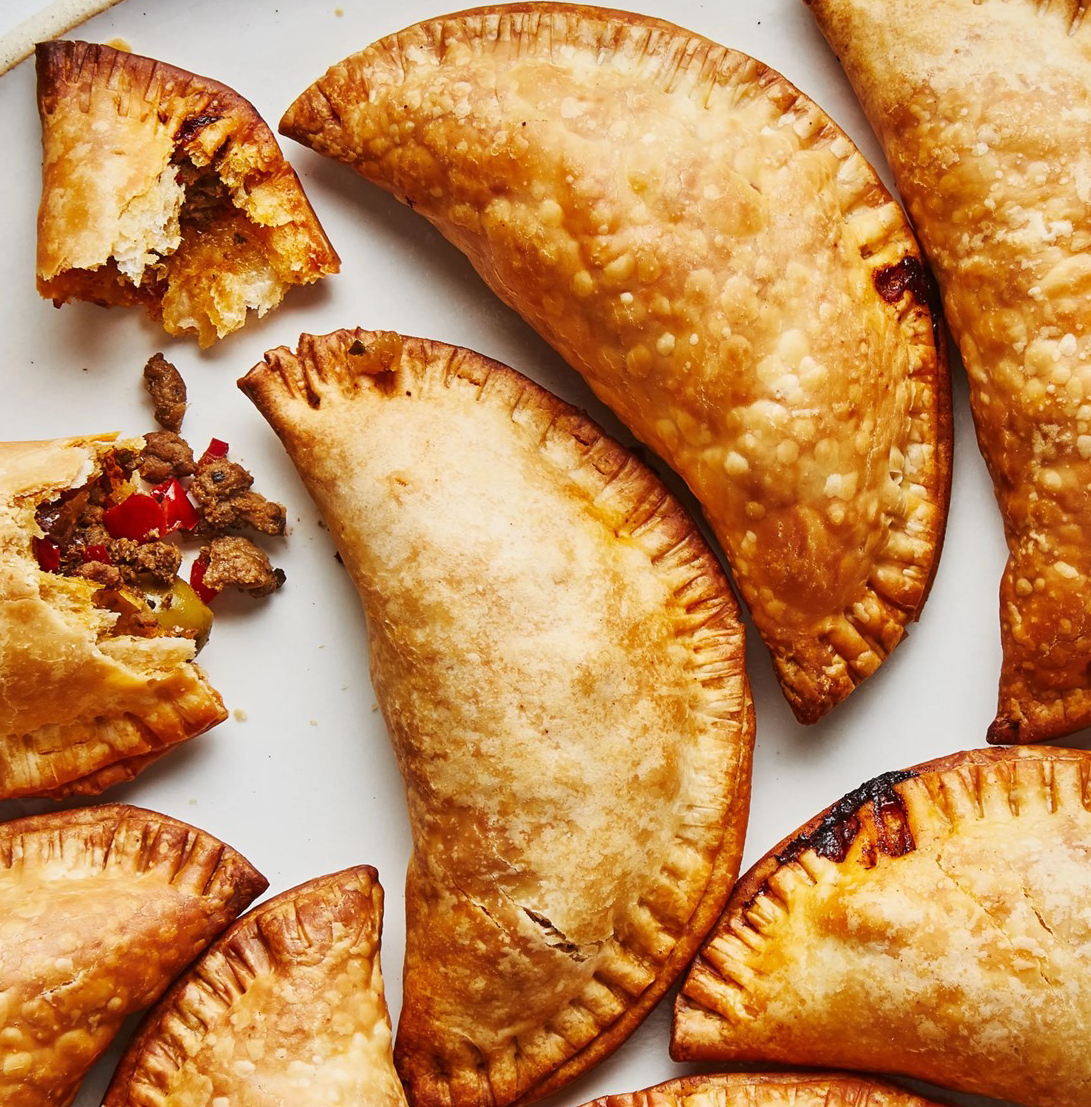 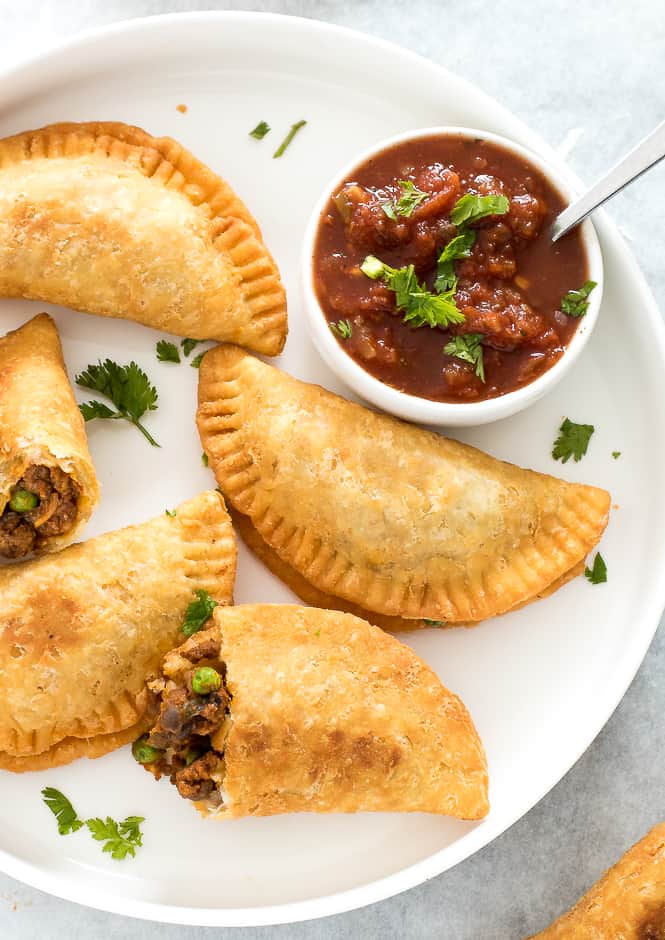