July 29th is National Chicken Wing Day, which was established in 1977 by Stan Makowski, who was the mayor of Buffalo, NY, at that time. Chicken wings are popular everywhere, but there is probably no place where they are more popular than in Buffalo where “Buffalo Wings” were invented.

Buffalo has also been home to the Buffalo Wing Festival since 2001. It was a Bill Murray movie entitled “Osmosis Jones” that can lay claim to the reason for its existence. In the movie, the actor’s character references this festival which, at the time, did not yet exist.

The Buffalo Wing, by most accounts, was invented in 1964 by The Anchor Bar in Buffalo. But, as with anything so legendary, there are other neighborhood bars that have also laid claim to its creation.

National Chicken Wing Day is not just celebrated in Buffalo. Many restaurants throughout the country take advantage of the day to honor this delicious treat popular in bars, at picnics, at tailgate parties, in restaurants, or just about anywhere.

Quaker Valley Foods is one of the largest distributors of beef, pork, seafood, deli products AND chicken – particularly party wings- in the Northeast and Mid-Atlantic states. Below is listed several recipes for chicken wings that you can make at home. Simply click on the image of the recipe that appeals to you, and you will be directed to a website that will guide you to a fantastic treat. Get in touch with your Quaker Valley Sales Rep today for availability and pricing on any product we offer. 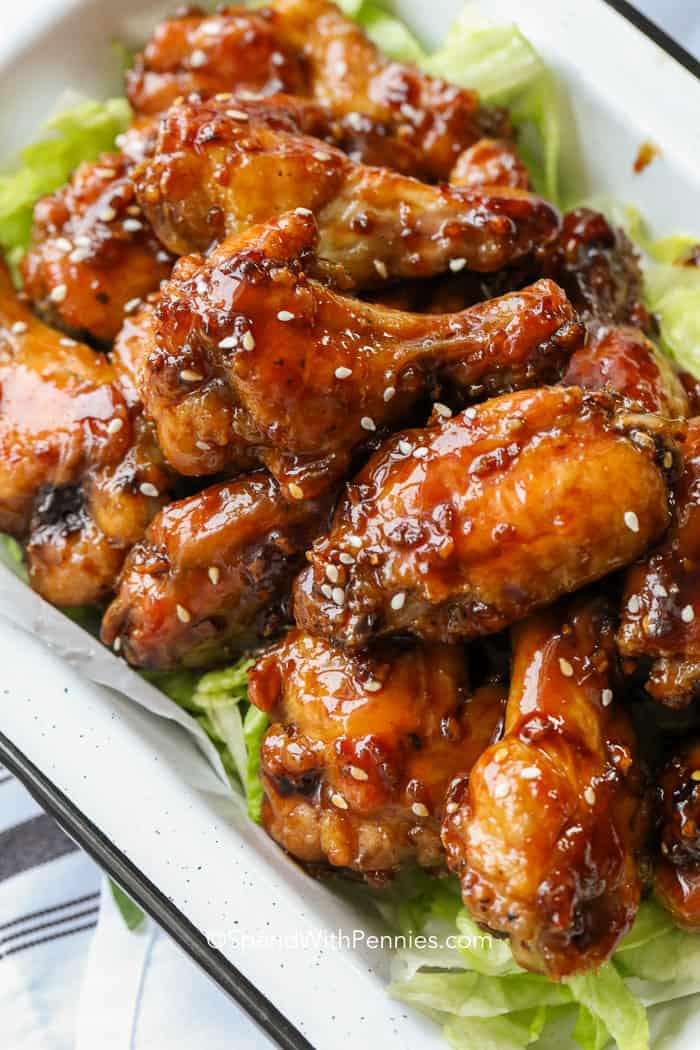 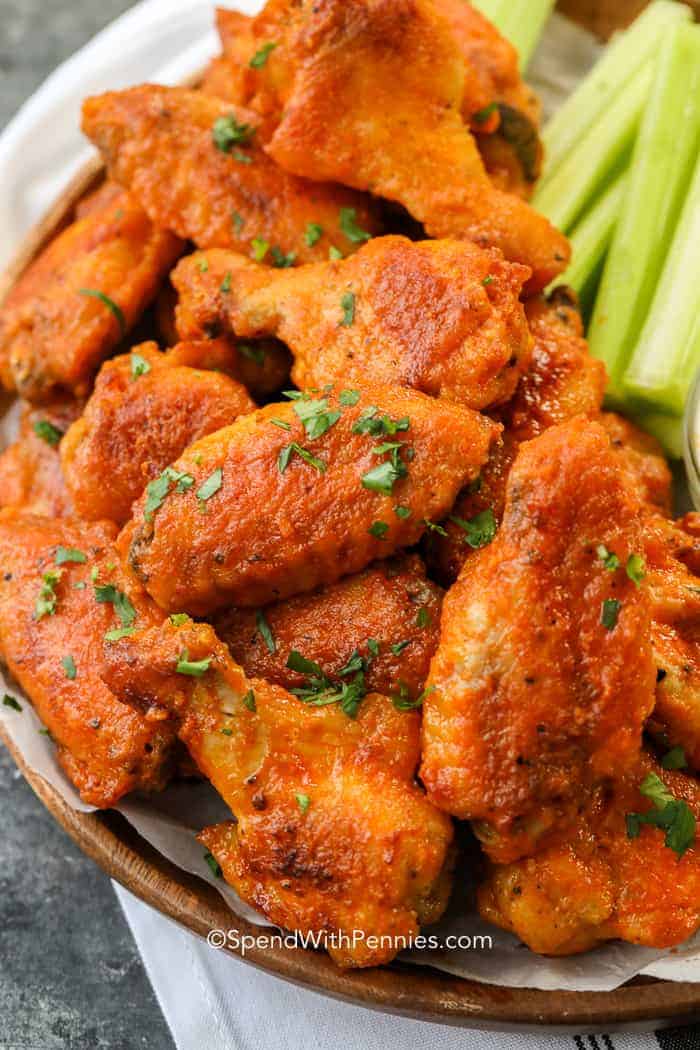 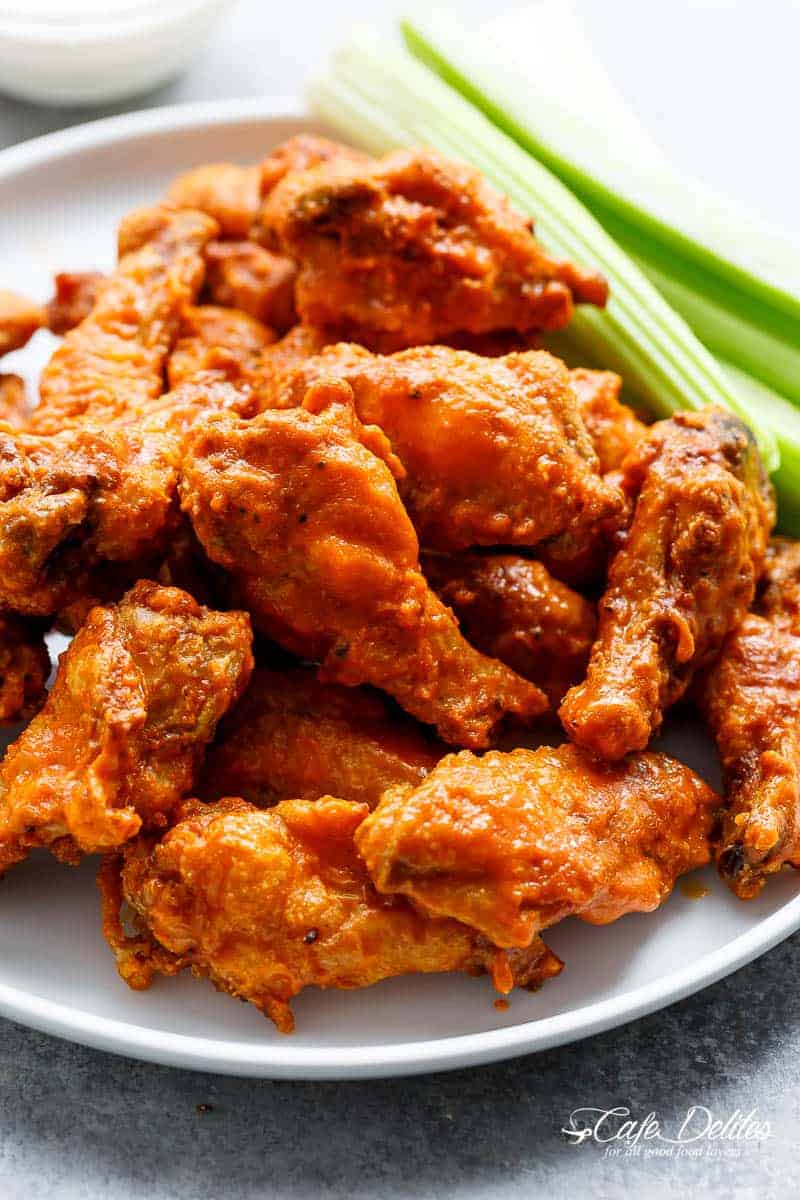