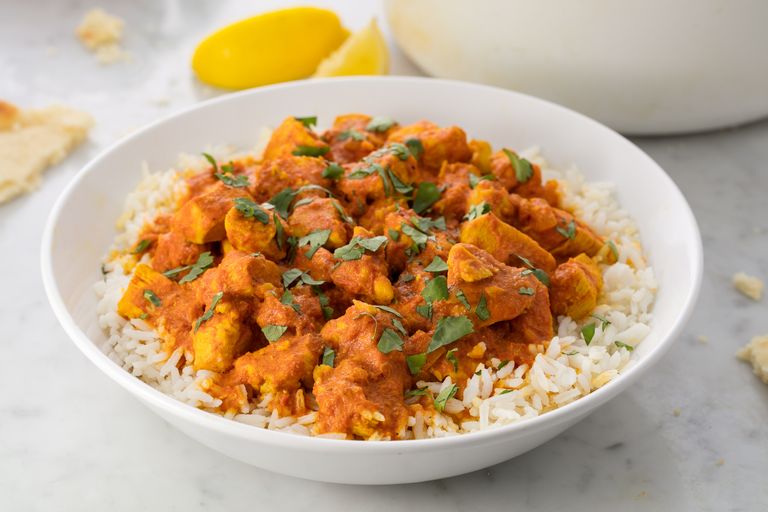 January 12th is National Chicken Curry Day, an opportunity to celebrate a dish that has its origins thousands of years ago. By most accounts, Chicken Curry was developed in India long before it found its way to the Western World in the 1800s.

Chicken Curry is one of the most popular chicken dishes in the world as it can be found almost anywhere from China to the Caribbean, from Europe to the Americas.

Chicken Curry’s introduction to the Western World was said to have started during Britain’s colonization of India 200 years ago. As the story goes, a British sea captain stationed in Bengal, India, shared this recipe with some friends at a major shipping port in Savannah, Georgia. The earliest mention of this dish in the Europe appears to have happened in 1825. Thirty years later, this dish gained wide popularity throughout the United Kingdom.

Not until about the middle of the 20th Century did Chicken Curry make its way up from the South when a woman from Warm Springs, Georgia, served this dish to President Franklin Delano Roosevelt and General George S. Patton under the name of Country Captain.

It’s real popularity in this country did not occur until Chefs Constance Spry and Rosemary Hume prepared this dish for the Coronation Ceremony of Queen Elizabeth II in 1953. Fittingly, it was named Coronation Chicken.

The standard recipe for Chicken Curry, as it is prepared in India, is chicken stewed in an onion and tomato-based sauce that is flavored with ginger, garlic, chili peppers, and a variety of spices that include turmeric, cumin, coriander, cinnamon, and cardamom. Made outside of India, Chicken Curry is typically made with a pre-made spice mixture called curry powder.

Look at some recipes below for Chicken Curry. Click on the image you find most appetizing, then get in touch with your Quaker Valley Foods Sales Specialist. At Quaker Valley, we offer a wide variety of ways to serve chicken from chicken breasts, chicken drumsticks, chicken wings, chicken legs, and more. We also supply a wide variety of poultry including turkey and duck. Give us a call today! 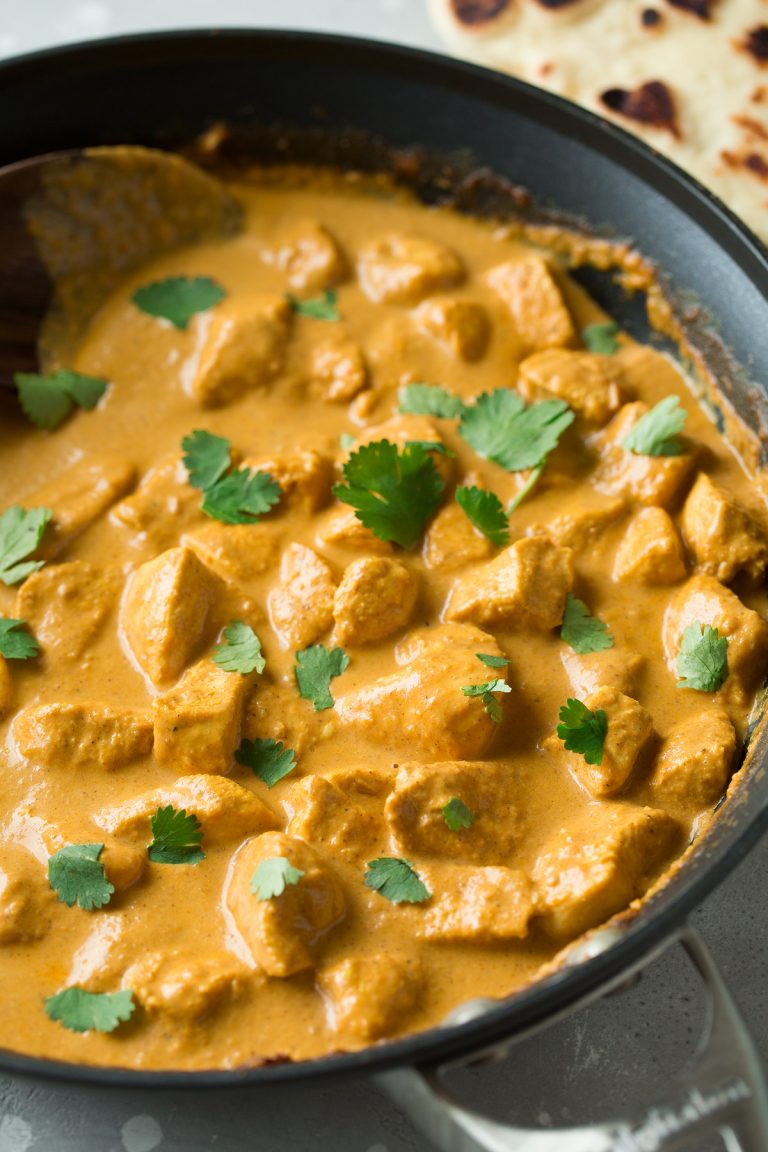 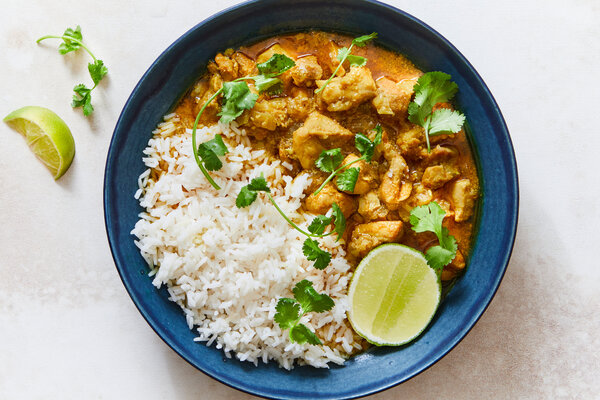