Today, January 20th, is National Cheese Lover’s Day. According to nationalcalendar.com, the earliest record of cheese making was recorded well over 7,000 years ago in an area of the world that is now Poland. Merchants transported milk in sacks made from sheep’s stomachs. Once the milk was left to sit for a few days, it began to separate into curds (solids) and whey (liquids).

Salt was highly valued thousands of years ago as it was used to preserve foods. Preserving curds with salt became a common thing to do, once they had been separated out from the whey. After being salted, the whey was left to age. During the aging process, enzymes, fungi, and bacteria were sometimes added. Eventually, it was discovered that the type of milk (bovine or goat), the temperature in which it was stored, the length it was stored, and the amount of moisture that existed during the storage process, all contributed to the color, the taste, and the texture of the final product.  To give cheese additional flavor, herbs and spices were sometimes added.

There are so many different types of cheese available including cheddar, feta, American white and yellow, sharp white and yellow, mozzarella, cream cheese, cottage cheese, and so forth. It is perhaps one of the most popular food choices throughout the world, and when prepared with food, has so many uses.

We sell a large variety of cheeses available sliced, by the block, or retail packaged. Our cheeses are typically used in delis, pizza parlors, restaurants, wholesale stores, supermarkets, or just about any establishment that sells cheese alone, or as part of a delicious recipe.

Speaking of delicious recipes, look at the few pictured below and select the one that appeals to you the most. Once you have made your choice, click on the image and be directed to its recipe. Then get in touch with your Quaker Valley Foods’ Sales Specialist to discover price and availability of all that we have to offer. 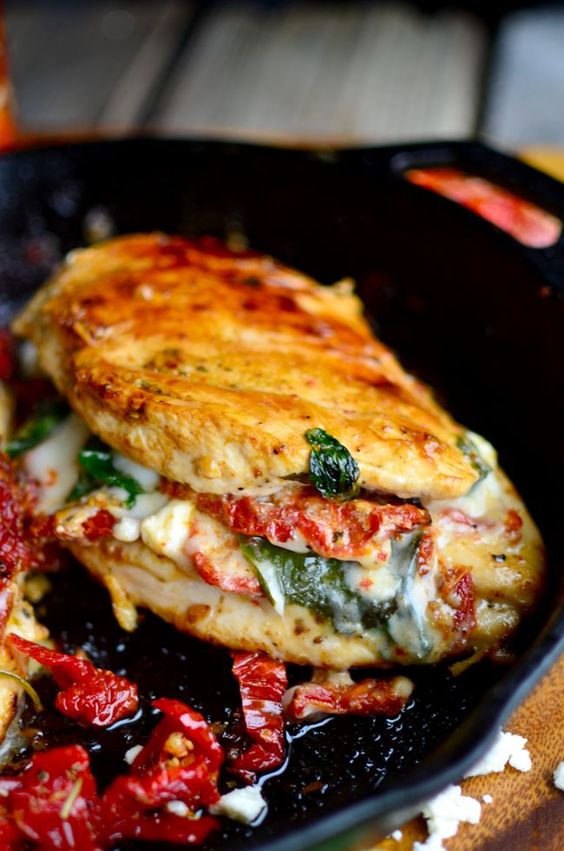 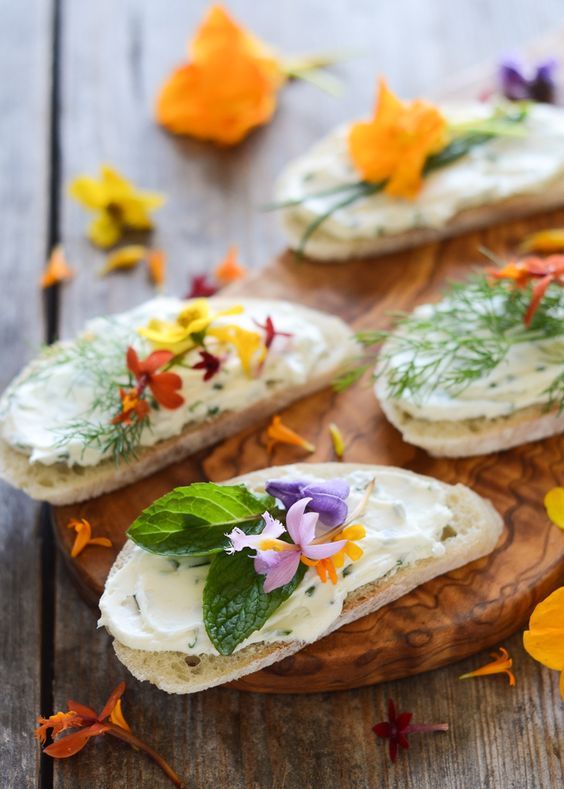 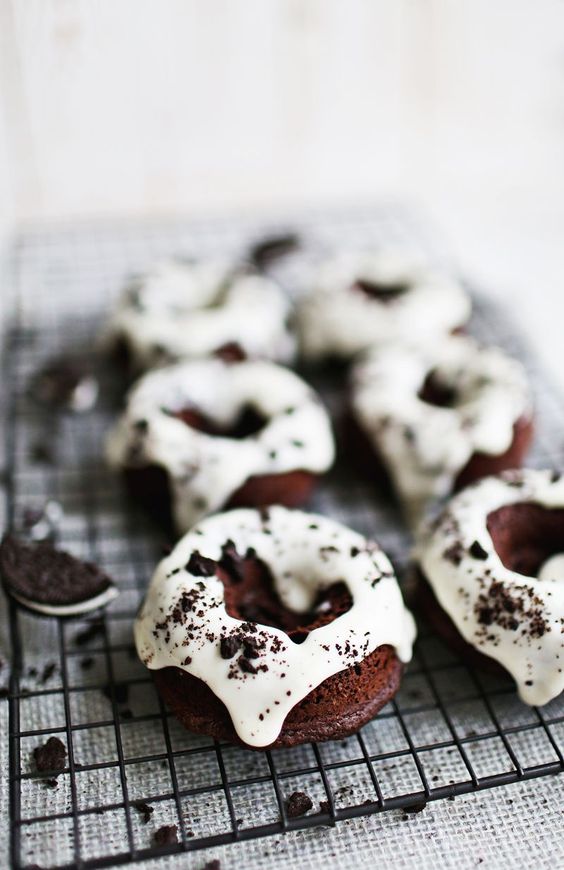