June 18th marks International Picnic Day, another reason to get outdoors and to enjoy great food with family and friends. Although the origins of this day are unknown, people around the world use this day as an excuse to go to their local park and to enjoy a wonderful meal in a natural setting.

The word Picnic has French origins. It first came about in the 17th Century and was called picque-nique, with the same meaning that we have today. The unusual term is perhaps derived from the French verb “piquer” which means to pick, to peck, or to nab. The “nique” added to the end has no real meaning and is commonly believed to have simply been added because it rhymed and made the term more fun to say.

Although the term had been around for the better part of a century, it wasn’t until after the French Revolution in 1789 that pique-niques gained popularity in that country. The reason was directly tied to the fact that land that had at one time been royal parks was now available to the general public. No longer being constricted to the city, the average person was able to spend a day in the countryside with family and friends, bringing with them a meal to extend the time spent “out-of-doors.”

As we approach the summer months, now is the perfect time to plan an outdoor excursion, making it easy to social distance with family and friends in a festive atmosphere.

Quaker Valley Foods offers a variety of products to make your picnics complete. Look at the images below and click on the one that interests you to get the recipe. Then get in touch with your Quaker Valley Foods’ sales representative to determine pricing and availability. 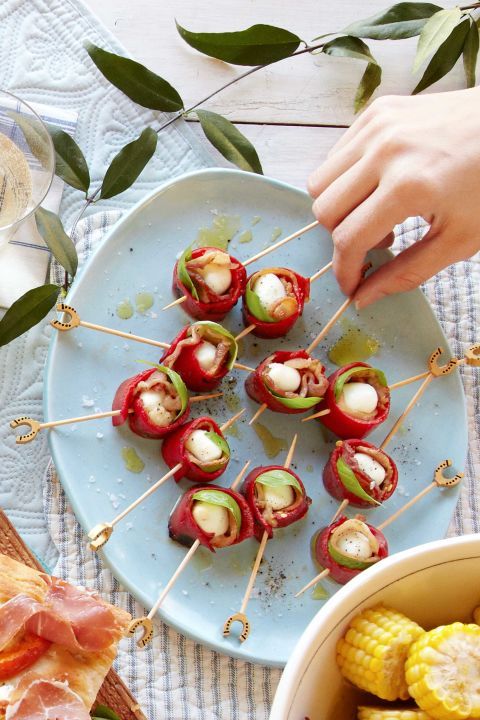 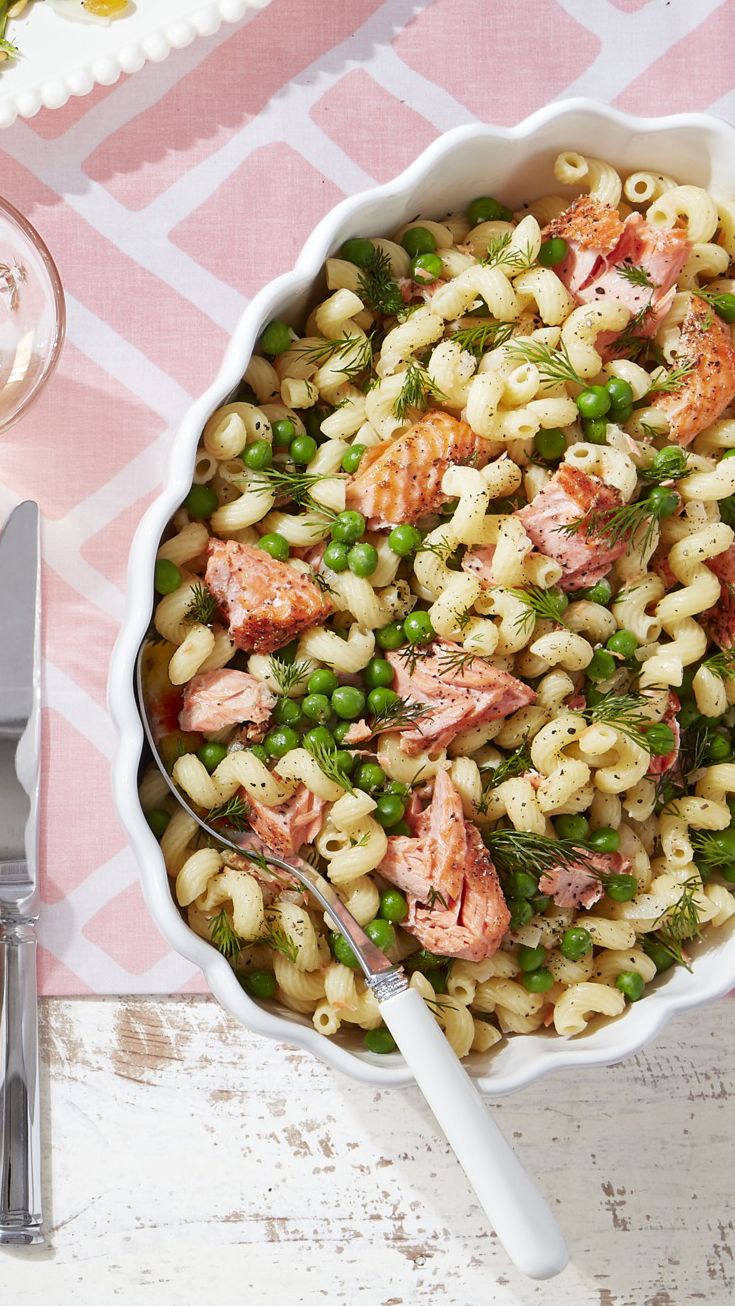