The construction of The Bastille Saint-Antoine in Paris, France, began in 1357. It was built to defend Paris from English attacks during The Hundred Years’ War. Its design was so popular, at the time, that it was copied throughout England and France. Not long after its construction was completed, The Bastille was declared a state prison in 1417. Over the next 50 years, its role was expanded by a variety of rulers and governments to defend the city.

Louis XIV was first to use the fortress to imprison members of the upper-class that posed a threat to his rule. In 1659, “The Sun King” (as Louis XIV was called) established The Bastille as a state penitentiary to hold prisoners from all walks of life. Although prisoners were held in relatively respectable conditions there, publications detailing the experiences of former prisoners behind the walls began to surface and to outrage the general populace. As a result, government reforms were enacted to better the living conditions within the fortress’ walls, and to greatly reduce the prison population.

As the royal government fell into a financial crisis toward the end of the 18th century, and with the creation of The National Assembly (a revolutionary assembly formed by commoners on June 17th, 1789), an anti-authoritarian sentiment grew throughout the citizenship of Paris.

The Bastille in Paris was representative of government oppression in 1789 and became an easy target for an angry mob intent on shutting it down. On July 14th of that year, there were only seven prisoners being held by the once mighty fortress. Also being held within the fortress walls was a valuable supply of gun powder that would help to fuel the revolutionary takeover of the current government.

It was on July 14th that the Bastille was stormed by the city’s angry citizens who released the seven prisoners held there, and who captured the supply of gun powder stored within. It was on that date that, in the minds of the people of France, royal government oppression was eliminated, and the French Republic movement was born.

The first feast celebrated to commemorate The Storming of the Bastille was held on June 30, 1878. A second feast was held the following year. The year after that, in 1880, July 14th became an official French holiday.

To honor this day representative of freedom from oppression, as earned by the citizens of France, Quaker Valley Foods offers some delicious French-inspired recipes perfect for celebrating. Look at the pictures below, then click on any of the images to be directed to its recipe. Once you have selected the meal (or meals) that you would like to prepare, get in touch with your Quaker Valley Foods Sales Specialist who will be happy to supply you with pricing on and availability of any of the items you need. 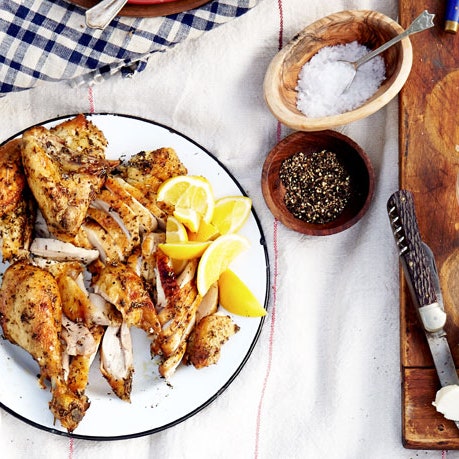 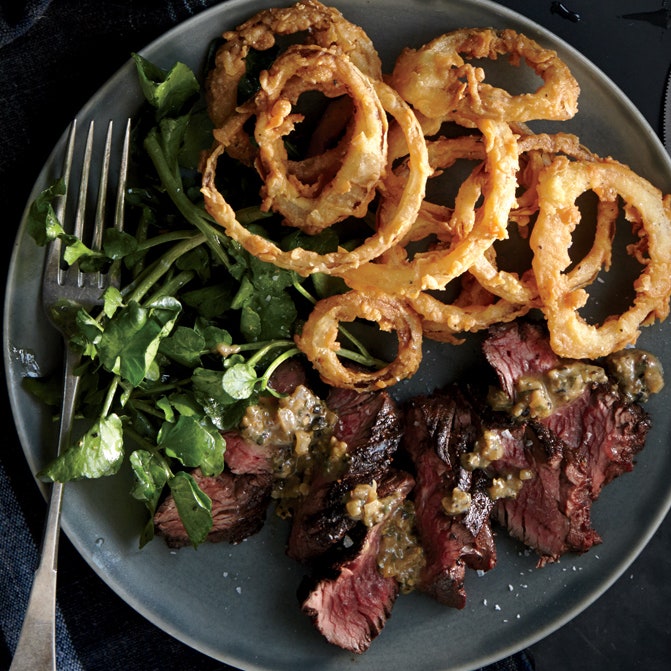 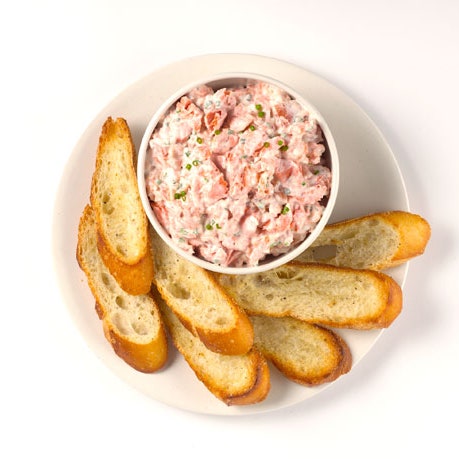