Pigs-in-a-Blanket is a food celebrated all around the world by many different cultures. In Mexico, it is called Salchitacos, a sausage wrapped in a tortilla before being dipped in hot vegetable oil. In China, Lap Cheong Bao is meat wrapped in pastry, then steamed. In Finland, there is Nakkipiilo, a Finnish word that means “hidden sausage”. It is basically the same concept as the popular form of the dish found in the States. Coat puff pastry in ketchup, then wrap it around a hot dog and you will have made Moshe Ba’Teiva (Moses in the Ark), a treat found in Israel. In Germany, Wurstchen im Schlafrock (Sausage in a Dressing Gown) combines bacon with cheese and a sausage, also wrapped in puff pastry

In the United States, the term Pig-in-a-Blanket first appeared at the turn of the 20th Century. But it did not gain popularity until after it appeared in The Betty Crocker Cookbook in 1957.

Click on any of the images below for some tasty recipe ideas. Then contact your Quaker Valley Foods sales representative to find out the pricing and availability of the ground beef, sausages, hot dogs, cheeses, and the many other delicious ingredients we offer to help you make any variation of this popular treat. 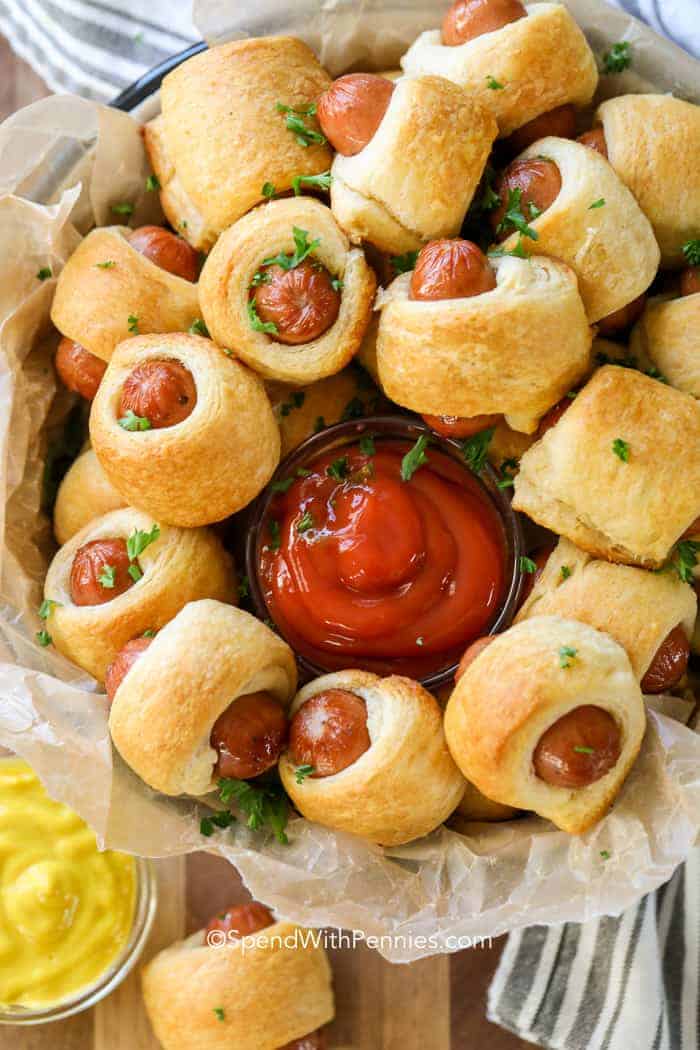 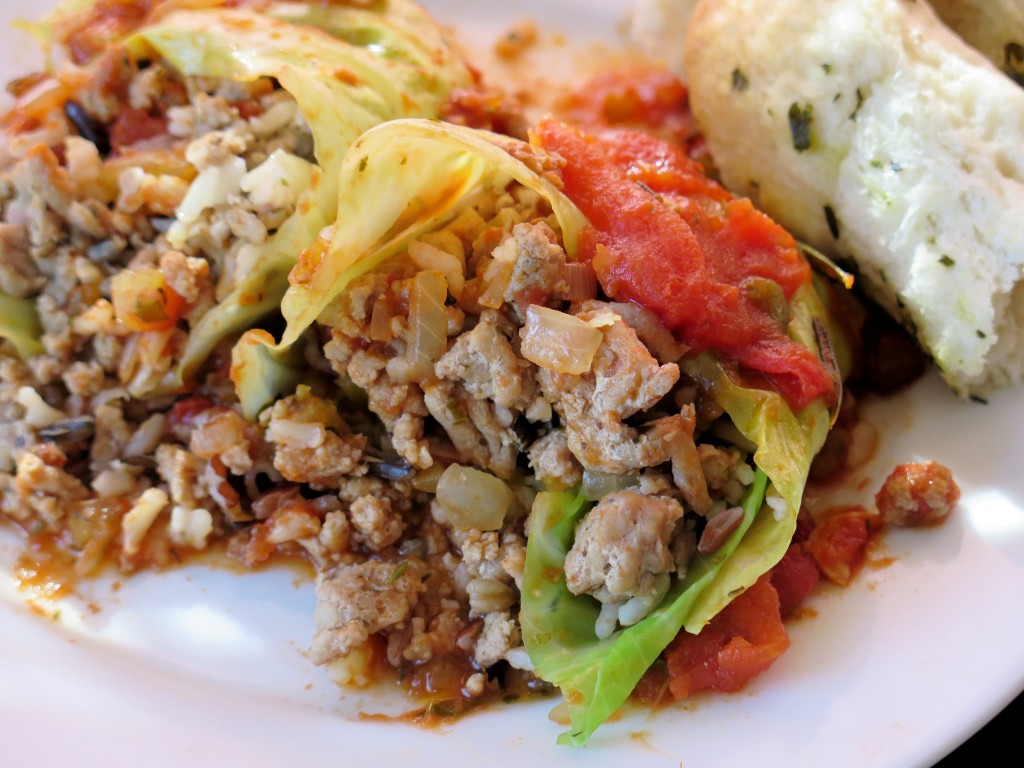